The 2022 Sussex Regional Music Festival will be a live festival, unless provincial health regulations prohibit.

Deadline for Submission of Performance Videos and Scores [if virtual]:  April 15 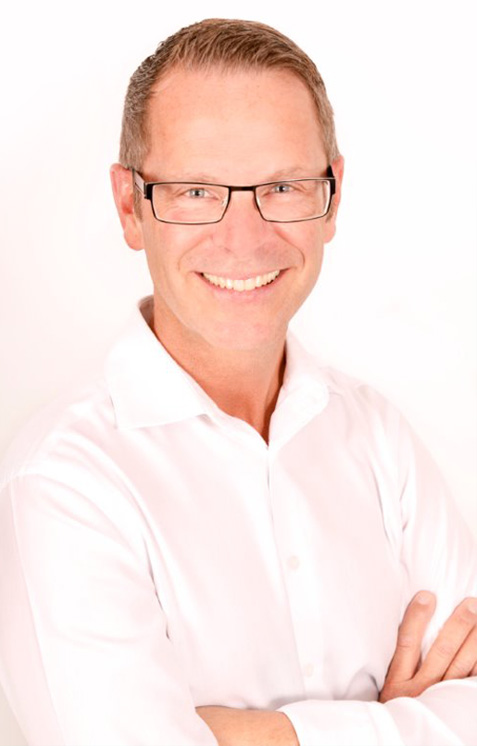 Ross Simonds, BM (RMT) is owner and operator of Ross’ Music Studio. For the past fifteen years Ross has been teaching piano and voice from his Fredericton studio where he believes strongly that his students can achieve high standards of excellence through study rooted in tradition, while at the same time discovering their own innate musical senses, and pursuing their own individual musical goals. As part of his studio work he also performs as a collaborative pianist, and offers adjudicator and music director services.

Prior to opening his studio, Ross had over 20 years of experience as a church musician – Toronto, Fredericton, and Halifax. He holds a Bachelor of Music Degree in Piano Performance from Gordon College (Boston’s north shore), and graduate certificates from the Robert Webber Institute of Worship and the Arrow Leadership Training School. Most recently, Ross has done work in Dalcroze Eurhythmics (Longy School of Music, Cambridge, Massachusetts, and Dalcroze Canada, Toronto, Ontario.) 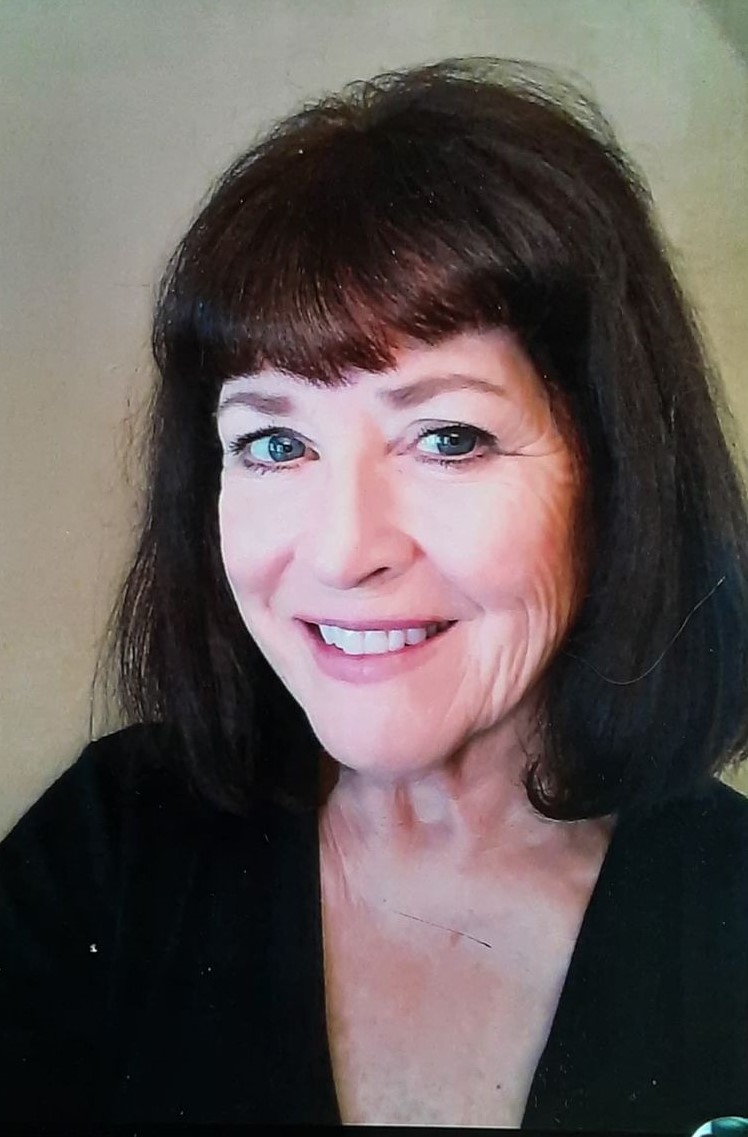 Patricia O'Hagan has been involved in the Visual and Performing Arts for over 50 years.

She has produced over 40 Broadway Musicals at Sussex Regional High School.  She has written and directed community theatre and mounted historical pageants. She is also an experienced choreographer, set designer, and costumer.

An actor herself, she enjoys singing and performing in Community Theatre, Musicals, and Dinner Theatre and encourages young people to grow and enrich themselves in the theatre experience.

She has led Drama Workshops for the NB Department of Education, Summer Theatre Camps, and has been a frequent adjudicator for New Brunswick Elementary Drama Fest.